MARCH 2016 - Hitting the track for the first time in 2016, the BlankHood.com SodiKart DD2 had a solid run at Dallas Karting Complex during the first club race event of the year. Ryan posted the second fastest time in the qualifying round, and finished third in both the heat and feature events of the day. "The kart was really strong, but I'm still in the process of learning how to make it through some of the tighter turns on the course with speed and finesse." The March 13th event was the first in a multi-month series of races at the .8 mile sprint course on the outskirts of the Dallas metroplex. The BlankHood.com team plans to make a run at the series point championship for 2016 in addition to other racing throughout the year.

Click here or the image above to check out some awesome race footage from the heat event at this past race! Don't forget to Like and Follow on Facebook to see live pictures and comments posted from events. 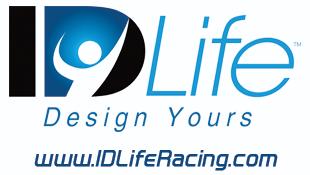 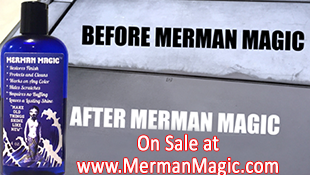 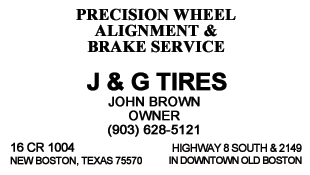 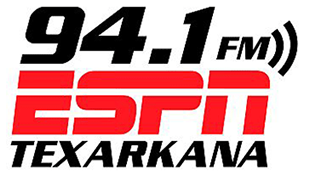